Noble is a somewhat small city located in the state of Oklahoma. With a population of 6,738 people and just one neighborhood, Noble is the 61st largest community in Oklahoma.

Unlike some cities, Noble isn’t mainly white- or blue-collar. Instead, the most prevalent occupations for people in Noble 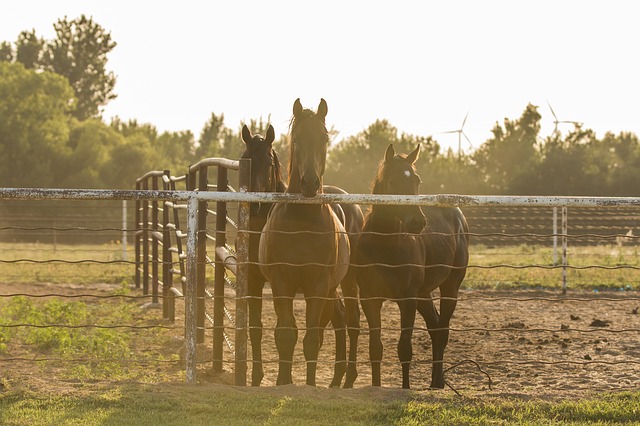 are a mix of both white- and blue-collar jobs. Overall, Noble is a city of service providers, sales and office workers, and professionals. There are especially a lot of people living in Noble who work in maintenance occupations (11.02%), office and administrative support (10.32%), and sales jobs (10.15%).

A relatively large number of people in Noble telecommute to their jobs. Overall, about 8.15% of the workforce works from home. While this may seem like a small number, as a fraction of the total workforce it ranks among the highest in the country. These workers are often telecommuters who work in knowledge-based, white-collar professions. For example, Silicon Valley has large numbers of people who telecommute. Other at-home workers may be self-employed people who operate small businesses out of their homes.

As is often the case in a small city, Noble doesn’t have a public transportation system that people use for their commute.

The percentage of adults in Noble who are college-educated is close to the national average for all communities of 21.84%: 18.97% of the adults in Noble have a bachelor’s degree or advanced degree.