Lindsay is a very small city located in the state of Oklahoma. With a population of 2,820 people and two constituent neighborhoods, Lindsay is the 119th largest community in Oklahoma.

When you are in Lindsay, you’ll notice that it is more blue-collar than most other communities in America. 38.13% of Lindsay’s employed work in blue-collar jobs, while America averages only 27.7% that do. Overall, Lindsay is a city of 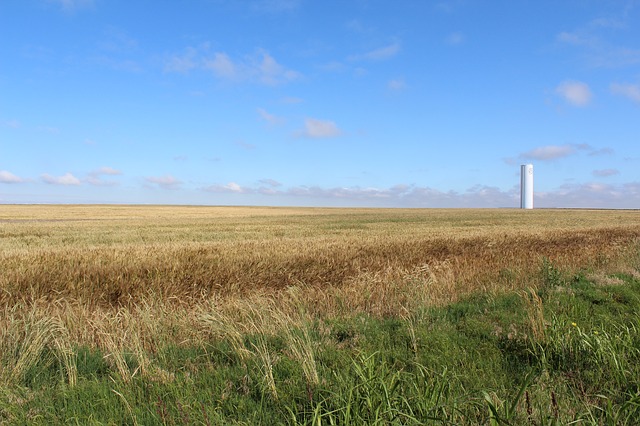 construction workers and builders, sales and office workers, and professionals. There are especially a lot of people living in Lindsay who work in office and administrative support (13.68%), healthcare (9.42%), and sales jobs (8.51%).

Residents will find that the city is relatively quiet. This is because it is not over-populated, and it has fewer college students, renters, and young children – all of whom can be noisy at times. So, if you’re looking for a relatively peaceful place to live, Lindsay is worth considering.

Residents of the city have the good fortune of having one of the shortest daily commutes compared to the rest of the country. On average, they spend only 18.37 minutes getting to work every day.

Being a small city, Lindsay does not have a public transit system used by locals to get to and from work.

In terms of college education, the citizens of Lindsay rank slightly lower than the national average. 14.01% of adults 25 and older in Lindsay have a bachelor’s degree or advanced degree, while 21.84% of adults have a 4-year degree or higher in the average American community.

Lindsay is a somewhat ethnically-diverse city. The people who call Lindsay home describe themselves as belonging to a variety of racial and ethnic groups. The greatest number of Lindsay residents report their race to be White, followed by Native American. Important ancestries of people in Lindsay include Irish, German, Dutch West Indian, English, and Scots-Irish.

The most common language spoken in Lindsay is English. Other important languages spoken here include Spanish and Italian.